The 2018 Translink Ulster in Bloom Competition has been officially launched marking 40 years of the popular horticultural extravaganza.

The launch took place in Titanic Belfast with the 40th year of the competition attracting 121 entries representing all local council areas as well as 31 bus and train stations.

“This year’s competition marks 40 years of Ulster in Bloom – a fantastic milestone and one which Translink is proud to have been a part of through our sponsorship over the past 20 years.

“Over the decades, the competition has gone from strength to strength celebrating horticultural craftsmanship and showcasing beautiful plant and floral displays across NI villages, towns and cities. And it’s wonderful to see all NI Councils participating in this milestone year for Ulster in Bloom!

“Like Ulster in Bloom, we’re committed to building a more sustainable society with a focus on environmental care. So we were delighted to recently announce record-breaking passenger numbers with more people than ever choosing public transport here; last year, our passenger numbers topped 81 million – the highest in 20 years.

“We’re also pleased to be able to launch the competition during our Bus + Train Week celebrations and would encourage more people to use public transport to explore Northern Ireland this summer and enjoy some of these wonderful displays on days out.  We would like to wish every success to all our 2018 Translink Ulster in Bloom entries and look forward to revealing the competition results in September,” said Frank.

“As NILGA’s Vice President, it is my pleasure to convey the Association’s admiration and encouragement to each of you today.  No just for your support in this the 40th Anniversary year, but for your many years of support, which has championed the “In Bloom” message of councils, local committees, residents and businesses, coming together to take pride in the places where you live and work, creating a better environment for everyone to share.

“As your Local Government Association, NILGA represents, promotes, sustains and improves local government on behalf of all councils. The Association fully supports Translink Ulster in Bloom across each individual Council area and we are delighted that we have a plentiful full house again this year, with 121 entries covering each council, and an additional 31 Translink entries covering bus and rail stations.

“The work of NILGA covers training, negotiation, development, policy and investment work, from Brexit to Entrepreneurs, from the Programme for Government to Investment, and from Ulster in Bloom to Councillor Training. You, councils and NILGA are a very visible, very strong partnership, especially at time when we have a political vacuum at Central Government,” said Freda.

40th Anniversary of Ulster in Bloom 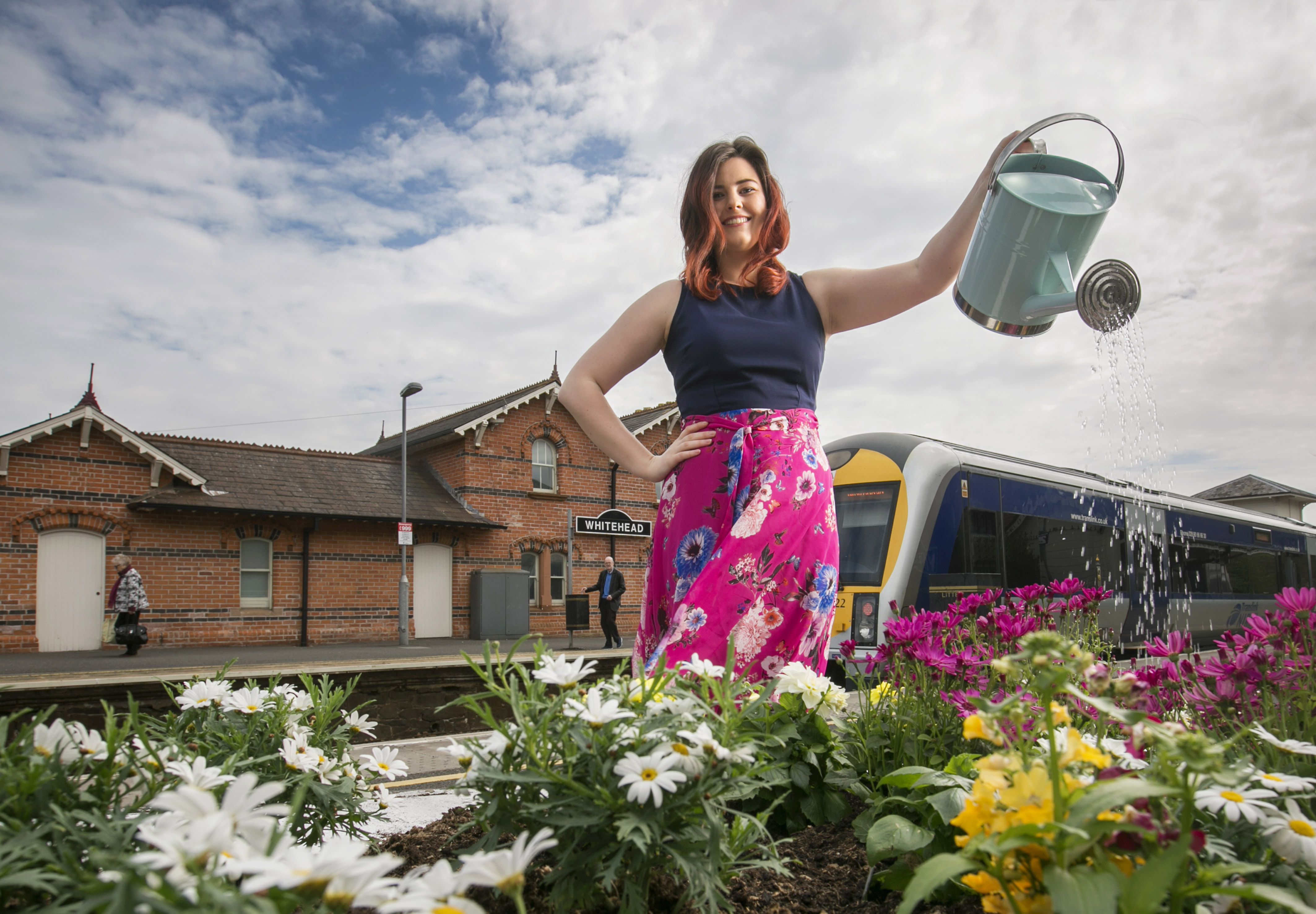