The annual horticultural competition officially recognises the most beautiful plant and floral displays across local cities, towns and villages.

The ‘Most Improved’ title went to Gortin (Fermanagh and Omagh DC) and the ‘Roses in Towns’ award winner is Ballymena (Mid & East Antrim BC). Special Award winners are:  Carrickfergus (Mid & East Antrim BC) and Castlecaulfield (Mid Ulster Council) in recognition of efforts to support biodiversity along with Belleek Pottery – Fermanagh, O’Kane’s Bar – Randalstown, The Dirty Onion Bar & Restaurant – Belfast and Cove Bay Housing Development – Groomsport for their outstanding plant/floral presentations.

Bob McClure from Castlecaulfield Horticultural Society is the winner of the Ulsterbus Tours Community Champion Award in recognition of the lasting and positive difference he has made to his local area by embracing the ‘Ulster in Bloom’ ethos.

“As we approach the 40th year of the competition, it’s wonderful to see Translink Ulster in Bloom go from strength to strength with all 11 councils participating in the 2017 competition.

Both Translink and Ulster in Bloom are committed to developing a more attractive and sustainable society with an emphasis on environmental care. Our winners demonstrate a true Ulster in Bloom ethos with their dedication, skill and enthusiasm to improve their local environment and delight so many local people and visitors to their area.

“This April we celebrate the 50th anniversary of NI Railways so we are delighted to also celebrate the success of two of our stations – Great Victoria Street and Whitehead – hitting the top spots at this event. On behalf of Translink, I’d like to congratulate all our Ulster in Bloom Champions!,” said Frank.

"As your Local Government Association, NILGA represents, promotes, sustains and improves local government on behalf of all councils and the competition helps us, as NILGA, councils and councillors, to focus on improving the quality of life for citizens right across the region, while also enhancing our cities, towns and villages.

"This focus has never been more important, while NILGA wants a restored and effective Stormont as soon as possible, almost 15 months on and local government remains the only functioning level of government within NI.  Local government is, despite the necessary legislation, policies and resources, determined that local communities see no democratic or public service deficit and that, they continue to deliver and develop vital services and invest in our local places.

“For everyone involved, Translink Ulster in Bloom celebrates the successes that can be achieved when we all come together to take pride in the places where we live and work, and together, create a better environment for everyone to enjoy” said Alderman Hatch.

THE RESULTS OF THE 2017 TRANSLINK ‘ULSTER IN BLOOM’ COMPETITION ARE AS FOLLOWS: 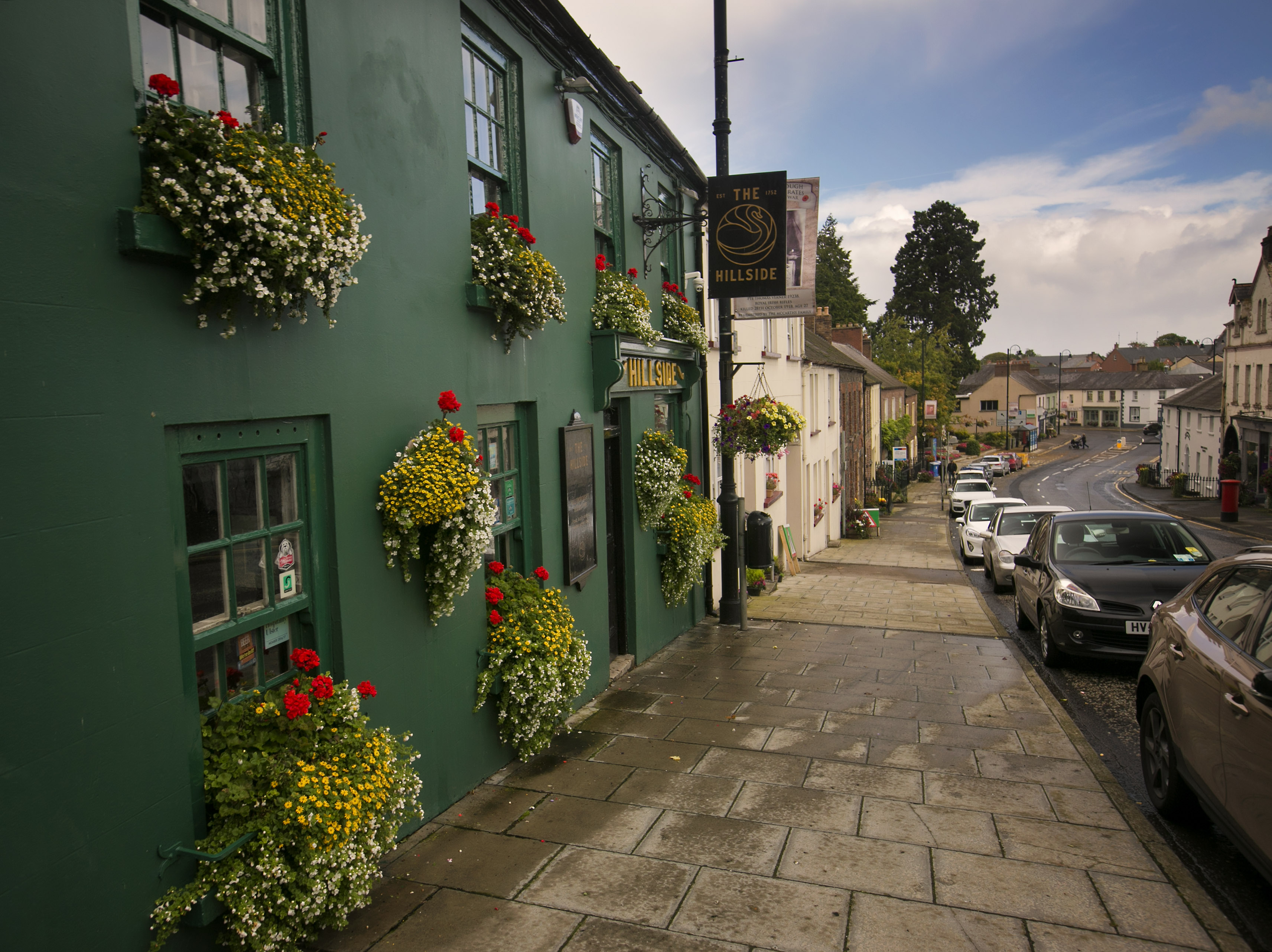