“It’s hugely important for the Local Government family to meet through the UK Forum, we share common aims and experience common challenges. Our associations provide a united voice for local government and where we can speak as one across all four associations, then our voice will be stronger still.”

The UK Forum agreed a jointly led programme of work to promote ‘Civility in Public Life’, following concerns about the impact the growing level of intimidation of councillors and the increasingly toxic nature of debate is having on the democracy of our country.

“Debate and having different views is all part of a healthy democracy, but abuse, intimidation and threats undermine democratic decision making by generating fear in those who represent it. One of our most pressing concerns is the increasing incidents of intimidation and abuse of our elected representatives. These attacks risk the personal safety of councillors, undermine local democracy and can put off prospective candidates from standing.”

“We recognise Brexit is yet to be resolved, but local authorities need clarity and assurance that no country, region or community will be worse off through the Shared Prosperity Fund.”

“Despite the Assembly not sitting for a thousand days, councils and councillors have rolled up their sleeves and carried on delivering and providing leadership for local communities. Key decisions and funding however are being held up by this impasse at a crucial period during Brexit planning; councils in Northern Ireland should be empowered and resourced with these democratic decisions being devolved to local government to allow us to get on with the job of delivering for our communities.” 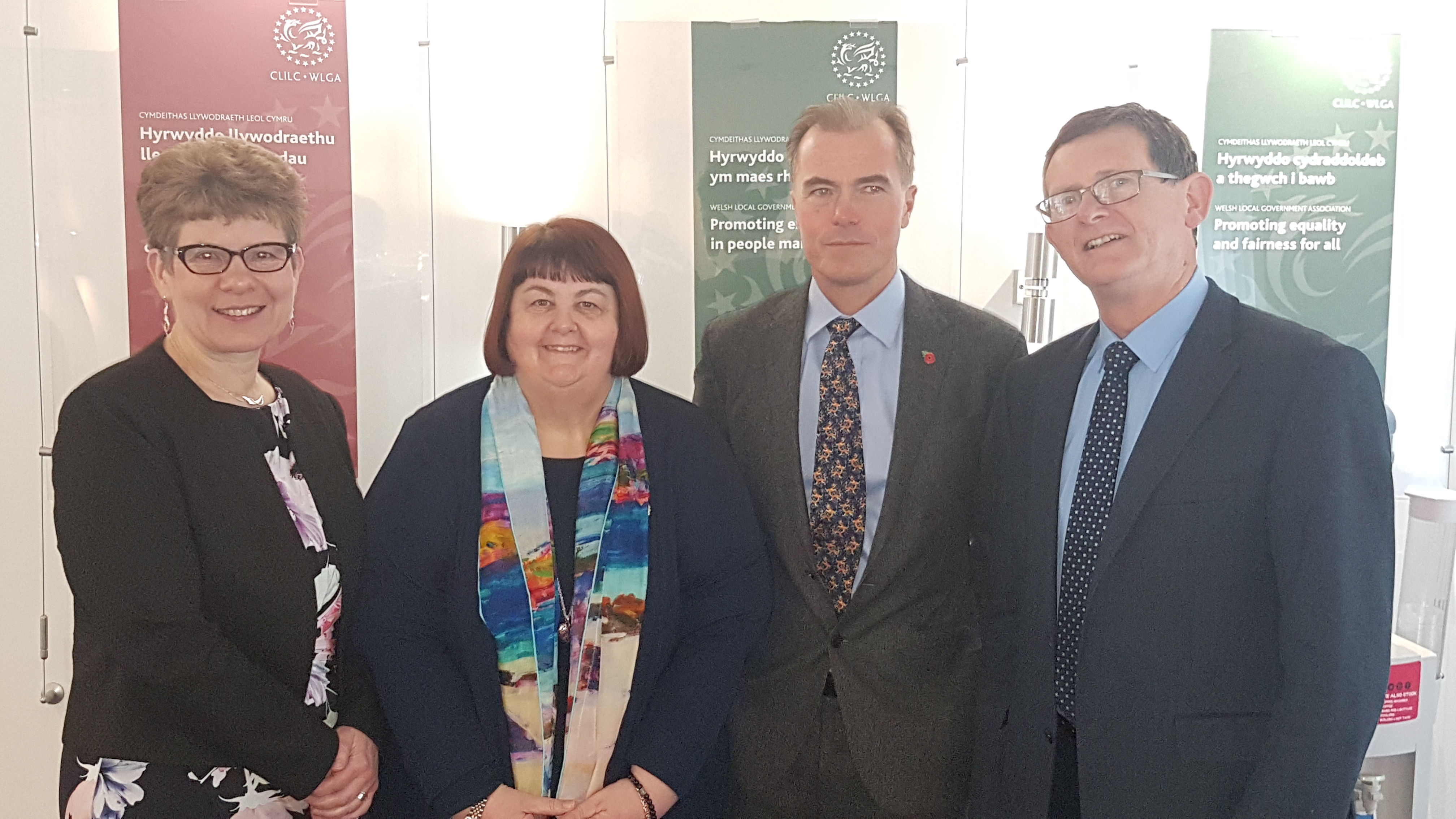