Results of the 2019 Translink Ulster in Bloom Competition

Bernie McKenna from Castlecaulfield Horticultural Society (Mid Ulster District Council) is the winner of the Ulsterbus Tours Community Champion Award in recognition of the lasting and positive difference she has made to her local area by embracing the ‘Ulster in Bloom’ ethos.

The National RHS Britain in Bloom 2019 entries are Antrim, Castlecaulfield, Cullybackey, Derry~Londonderry, Donaghmore and Randalstown with the results event taking place in London this Autumn.

This is the 21ST year of Translink’s sponsorship of the competition. Speaking at the results announcement ceremony, Translink Board Member, Dr Mark Sweeney OBE, said:

“Congratulations to all our 2019 Translink Ulster in Bloom winners and runners-up! You have created the most stunning plant and floral displays, showcasing your areas and making Northern Ireland a more attractive place to live, visit and work.

“Our thanks to all the local councils, businesses, community groups and Translink employees who have worked so hard to improve their local area and make such a positive lasting impression on both local people and visitors.

“Like Ulster in Bloom, Translink is committed to environmental care and we’ve been busy transforming public transport to support the growth and prosperity of villages, towns and cities right across Northern Ireland.

“More and more people are choosing public transport as their first choice for travel with over
84.5million passenger journeys made last year on Translink services – the highest level in the past 20 years. This is helping to reduce car congestion and air pollution to ultimately build a greener and more sustainable Northern Ireland.” said Mark.

“As NILGA’s President, I would like to thank everyone who supports Translink Ulster in Bloom for championing the “In Bloom” message of councils, local committees, residents and businesses, coming together to take pride in the places where you live and work, creating a better environment for everyone to share.

“These things are now more important than ever. NILGA wants a restored and effective Stormont as soon as possible, but we are almost three years into local government being the only functioning level of government in NI. Despite the backlog in terms of legislation, policies and resources, NILGA is determined that local councils are resourced and have the freedom to continue to deliver vital services and investment in the very communities that Translink Ulster in Bloom takes place in across NI.

“As NILGA, councils and councillors, the competition helps us to focus on improving the quality of life for citizen’s right across the region, while also enhancing our cities, towns and villages. With the ongoing partnership support of all the councils and our sponsors Translink, the Association aims to build on the culture and future of the competition. Congratulations to everyone involved for your ongoing support and enthusiasm.” said Councillor Burton.

THE RESULTS OF THE 2019 TRANSLINK ‘ULSTER IN BLOOM’ COMPETITION ARE AS FOLLOWS: 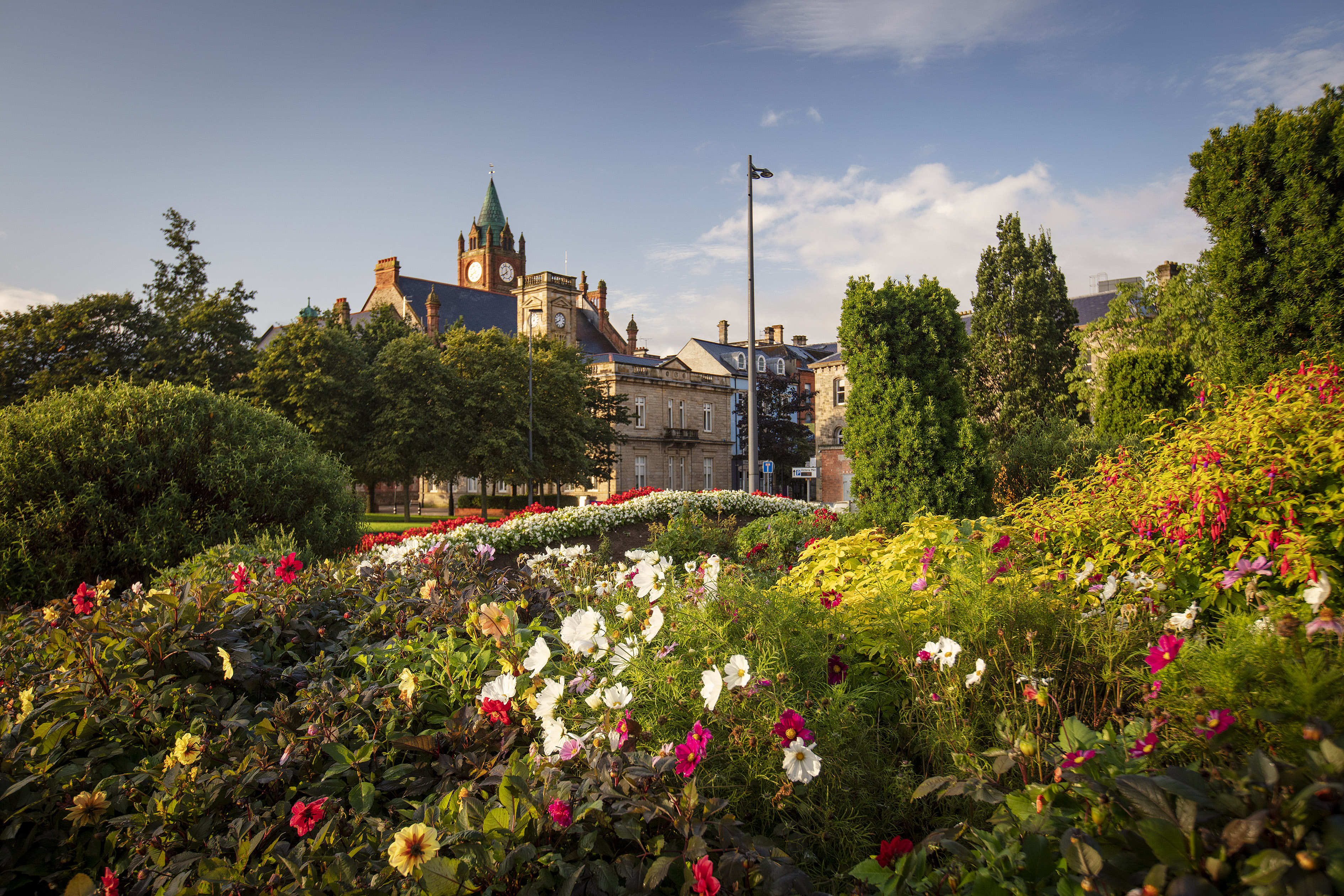