Joint Statement on Civility in Public Life from the four LGAs

Today’s meeting focused on local government’s community response to the Covid - 19 crisis and the ongoing financial and resource impact on all councils now and in the future.

The associations discussed the importance of joined up engagement and communication from central and Local Government on EU transition and of the need to ensure that the voice of Local Government on behalf of local communities is heard in discussions and that it is not diminished going forward.

The Civility in Public Life campaign, a joint programme of work to address the growing levels of intimidation directed at councillors and those in public life and the negative impact this is having on democracy for everyone, was also discussed.

The intimidation and abuse of Councillors, in person or otherwise, undermines democracy; it can prevent elected members from representing the communities they serve, prevent individuals from standing for election and undermine public trust in democratic processes.

These harmful behaviours, whether occurring towards, between or by elected members are entirely unacceptable.

Across our four nations COSLA, LGA, NILGA and WLGA commit to promoting Civility in Public Life, positive debate and resultantly supporting the wellbeing of our elected members. 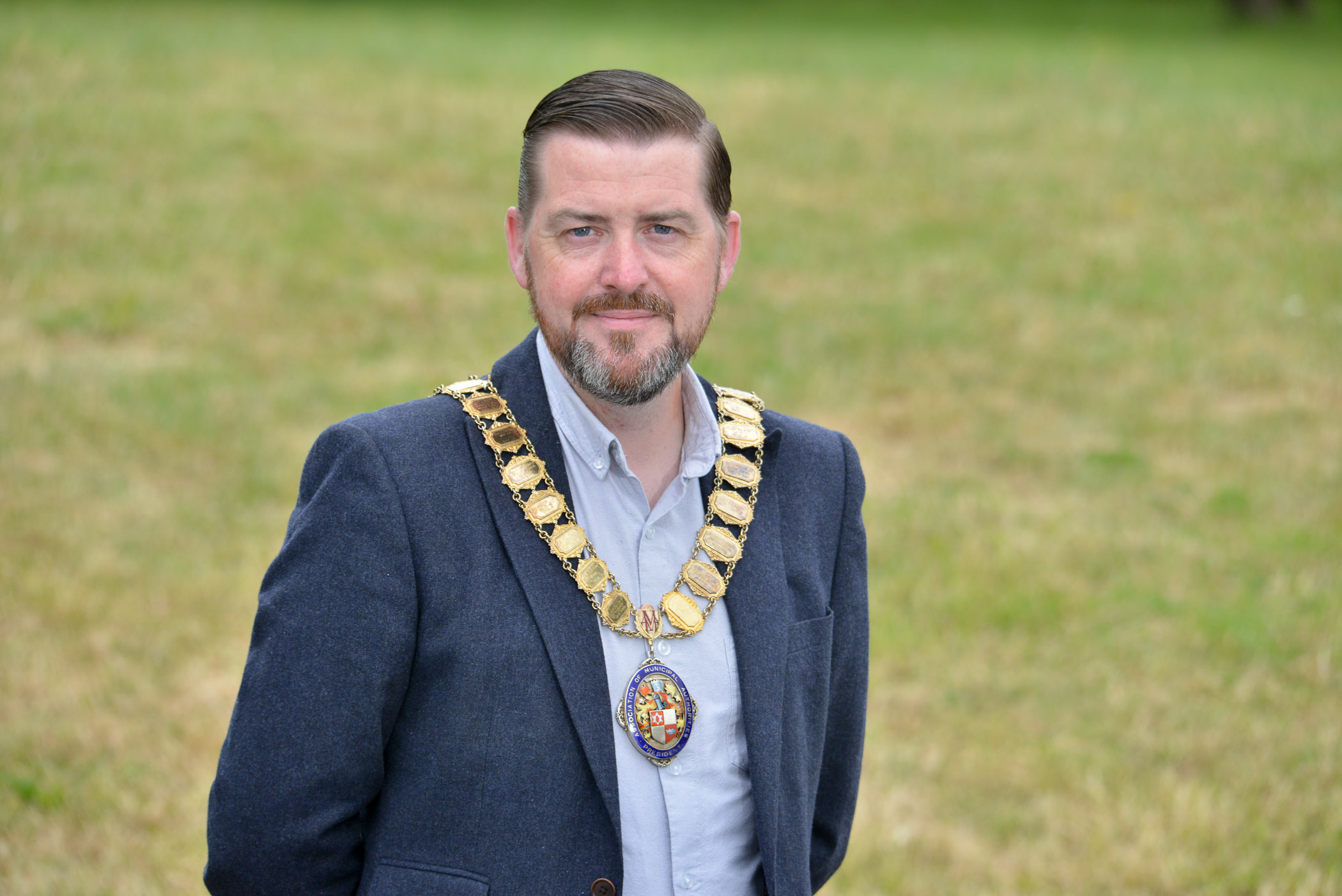