No time to waste - the future is local

The future is local

The clearest message our new Northern Ireland MPs will have taken from last month’s General Election is that we need Stormont back up and running immediately. New year, new hope, as we see the parties and governments working hard towards this goal before 13th January, another deadline. A fully functioning Assembly at Stormont is one major way to get Northern Ireland moving again, working for everybody, openly and fairly.

It's easy to forget that, for the past three years, local councils have been the only locally elected bodies working fully on their own vital services and democratic representation plus trying to meet the rising expectations of those facing financial, policy or operational deficits due to the Assembly’s absence.

The Northern Ireland Local Government Association wants to ensure local government’s role in sustaining Northern Ireland’s democratic governance in this vacuum period provides a change legacy - councils being invested in by a restored, revitalised Assembly. We are calling for the preservation of vital investment which sustains councils like the Rates Support Grant in budgets next month and the forming of an all Party, local and regional government political policy unit for public services reform. We want to see all City and Growth Deals requirements fulfilled, by councils, like everywhere else and legislation must be fast tracked so that the unfinished Local Government Act 2014 can be embedded for the benefit of councils and the communities they serve. From regeneration powers to a fit for purpose Code of Conduct, Stormont has the power to unlock with a simple step the full potential of local government and create a more sustainable democracy, economy and environment in Northern Ireland.

Serious issues need resolved as a matter of urgency including resourcing both our health and education systems properly, securing nett £3.5 billion alternative funding to replace EU investment during Brexit, climate actions and welfare reform.  These issues don’t fall under the remit of our councils, but local people have understandably turned to us for help in the absence of the Executive.  Given the right resources NILGA and councils can help, through Community Planning mechanisms and other methods of determining where resources are locally needed in our public services, ensuring delivery is community led, not driven by institutions nor silos.

A returning Executive can work dynamically and effectively with local government to co-design new ways of working. NILGA extends an experienced hand of partnership to colleagues in the Assembly and asks for joint transformation, following three years of innovation by councils who kept local democracy on track, but now sees us financially constrained like never before.

Entering the new decade, a rejuvenated system of democratic governance in NI is vital for all levels of government to work effectively. Together we can unleash the powers and the potential of our councils and community with a Devolution Bill and jointly drive radical budgetary transformation.

The problems Northern Ireland face are as much institutional as financial or political. They aren't insurmountable. Greater collaboration with council and  business, social and community partners means the new Assembly - as NILGA asserts in its own vision for local government – can build a better Northern Ireland for all.

Let’s start by properly backing our local councils, which are proven to work. Invest locally, across NI, through councils, so that we can compete with the multi-billion pounds devolution investment bonanza the citizens of Sunderland, Birmingham, Swansea, Aberdeen, Yorkshire and border counties are fulfilling.

Let’s bridge the democratic, devolution deficit. The old way is history. The future is more local investment, supported by central policies which enable and challenge our local councils. That future is needed right now. 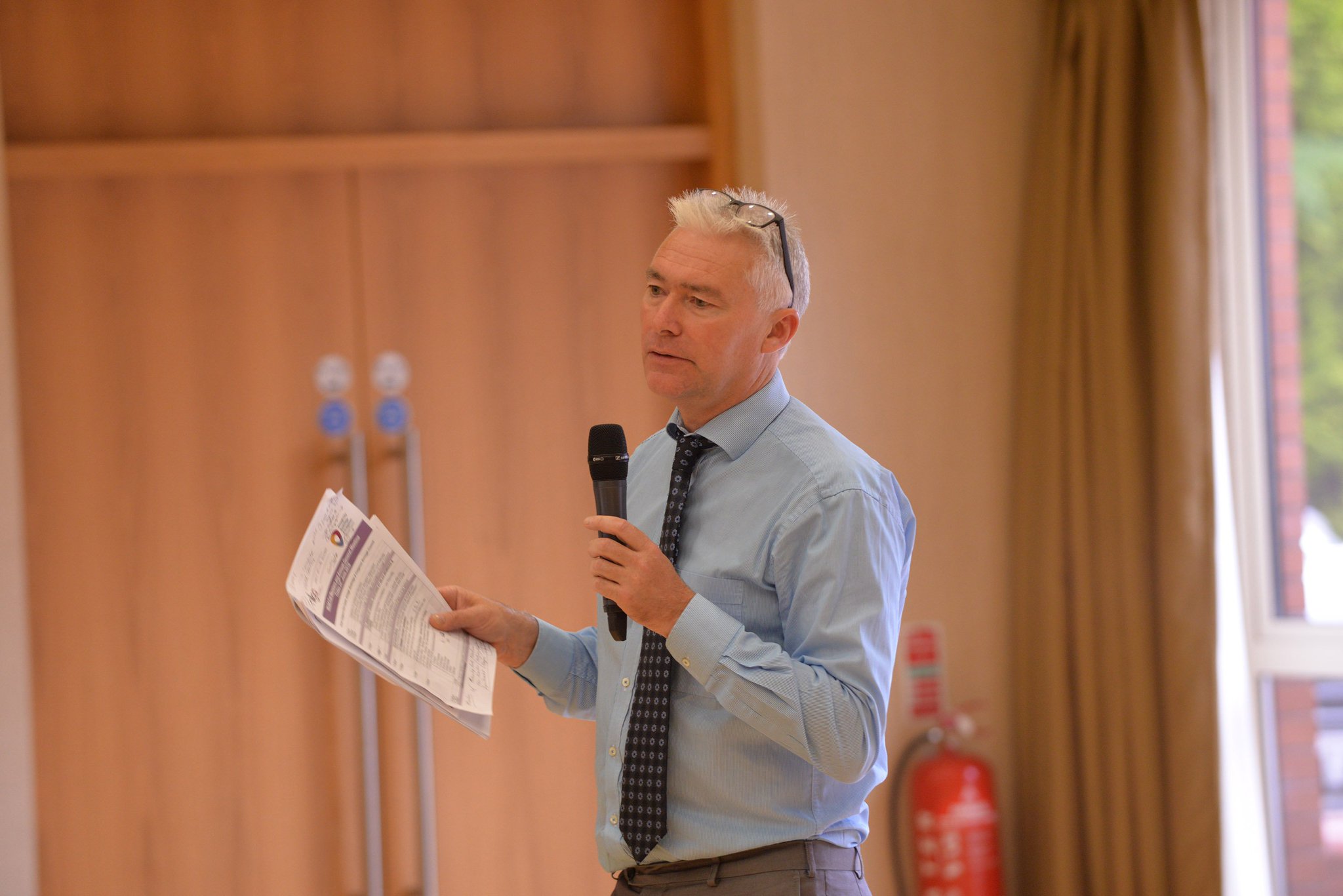