The body representing Northern Ireland’s 11 local councils has warned that the post-pandemic recovery of local village, town and city centres is at serious risk if urban regeneration powers are not devolved from Stormont to local government as previously agreed in 2015.

The Northern Ireland Local Government Association (NILGA) has said there is a growing body of evidence from across the country, particularly from business, which shows that there are significant constraints to the full recovery and transformation of local economies. In particular, the decision to not devolve powers for urban regeneration to councils in 2015, despite having previously been planned, is frustrating the rejuvenation of our communities and civic centres.

Local communities and councils across Northern Ireland have been seeking to remodel their shared spaces, village, city and town centres in the wake of the Covid pandemic. Initiatives like parklets have started to be trialled in Belfast’s Ormeau Road and Linen Quarter in the city centre and have been positively received by businesses and pedestrians alike.

However, councils and business improvement districts currently have to apply to Stormont via the Departments for Infrastructure and Communities to design, develop and deliver parklets in their areas as they do not have the powers themselves to progress them, which can slow down and frustrate the process. This has led to concerns that Northern Ireland’s post-lockdown recovery will not be led from the local level and will be hampered by red tape.

“NILGA is concerned that our recovery from the pandemic will be held back by the disjointed way in which powers like regeneration are devolved in Northern Ireland. While it is optimistic to see initiatives like parklets and positive changes to our high streets which will attract more people in, this is happening too slowly. It matters where regeneration powers are held – the more local, the better and more efficient.

“There are now growing examples from across the country that the failure to devolve regeneration powers to councils back in 2015 is actively holding back our post-lockdown recovery, hampering small businesses, and affecting local citizens.

“We have consistently argued for the full devolution of powers as planned back in 2015, and further powers, including regeneration, City and Growth Deals, all car parking, enhanced fiscal and enterprise powers, and neighbourhood services. These are powers which, if properly resourced and led by local councils with local knowledge, would dramatically transform our economic resilience and breathe life back into our high streets.

“As we move towards next year’s Assembly election, the granting of regeneration powers to councils should form part of a larger devolution piece to local government from Stormont as part of the new Programme for Government. The absence of the Assembly for three years has not only resulted in next to no legislative progress but has also heaped financial and capacity pressures on councils, which were, in turn, sharply exacerbated by the pandemic. Local government only makes up around £400m of Northern Ireland’s £24bn public sector budget. It’s time to properly resource our councils to unleash their potential for our communities.

“Local government urgently needs a new deal in Northern Ireland. It’s time to get real about councils and the role they play in our society. They can be hubs of innovation, entrepreneurship, enterprise, and community-led transformation – if they are given the legislative and financial tools to do so, as can be seen in other jurisdictions.” 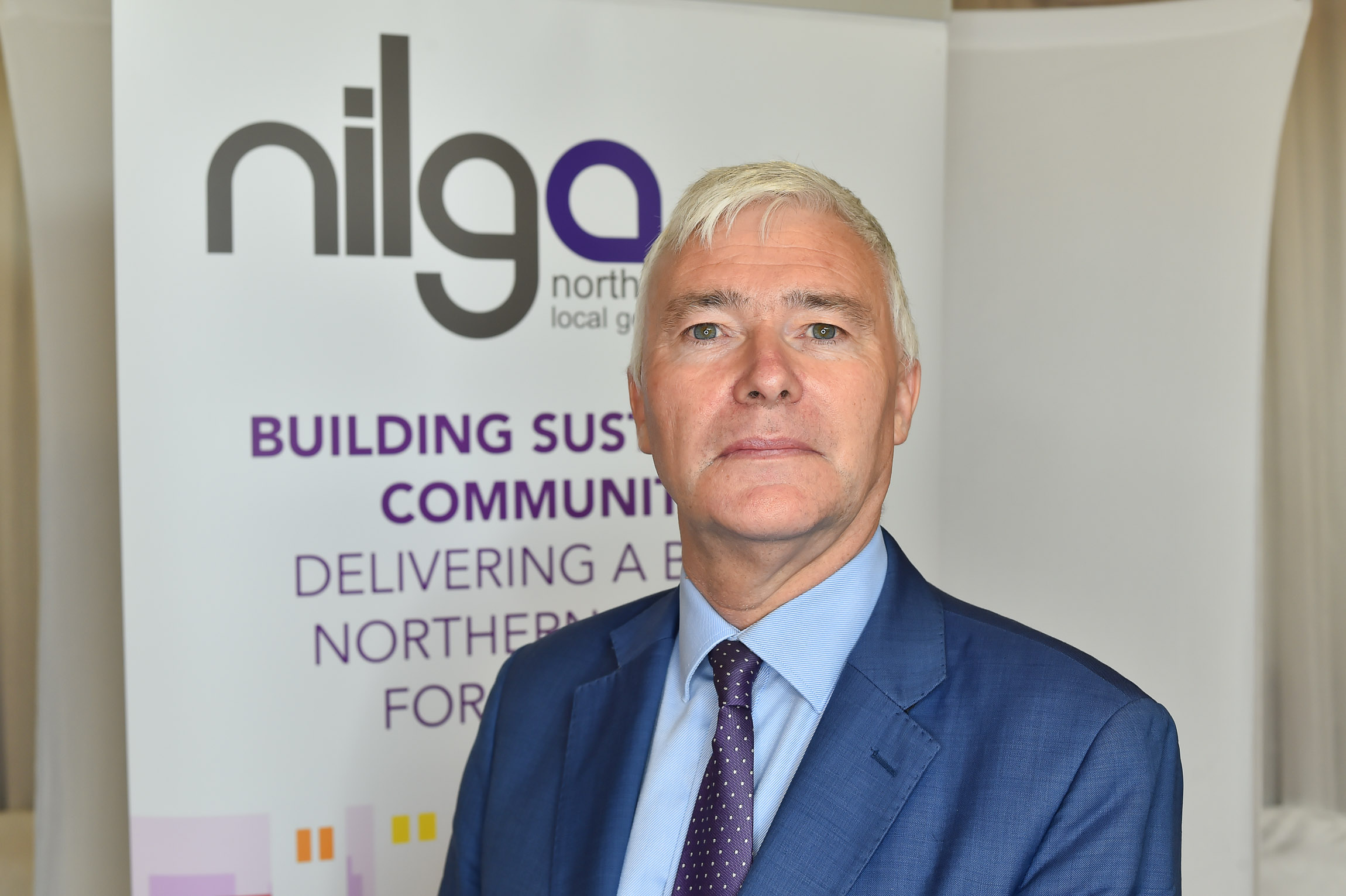