The Northern Ireland Local Government Association has called for the creation of a cost-of-living task force to tackle the growing pressures on households and businesses.

NILGA welcomed the recent publication of the NEA survey on fuel poverty in Northern Ireland which puts into perspective the very real difficulties that households are facing. While energy costs are just one element of household costs, the strain that individuals and families are under requires a joined-up response across all sectors.

Local government is committed to doing everything it can to support communities, irrespective of its limited statutory role and finances. Local councils are at the forefront of providing community support, through signposting to government and third sector support, supporting local food banks and social supermarkets as well as funding community centres and capacity building in community groups.

At last week’s Partnership Panel meeting on 2 August between local government and the Communities Minister, local government called for central government to invest in the advice sector to support individuals and families, as well as enhancing flexibility in community based grant funding to enable quick and effective solutions at a local level.

“This is a wake up call for national and regional government to find a solution to ensure households in NI can rightly receive the emergency funding which is being allocated elsewhere. In tandem, it is vital that we move forward on those aspects of the Anti-Poverty Strategy which can be advanced in the current political situation. NILGA supports the call for a Task Force to be established with a clear focus on removing barriers to collaboration and to leave no stone unturned in our efforts to support those in need. This Task Force should be inclusive of all public services and include energy companies as well as the community and voluntary sector.”

NILGA is coordinating a regional local government response to the crisis by facilitating the sharing of best practice among the councils. The collaboration between regional and local government and the third sector during the pandemic was critical for a successful response and this collaboration should be central to our resolve to tackle the current crisis. 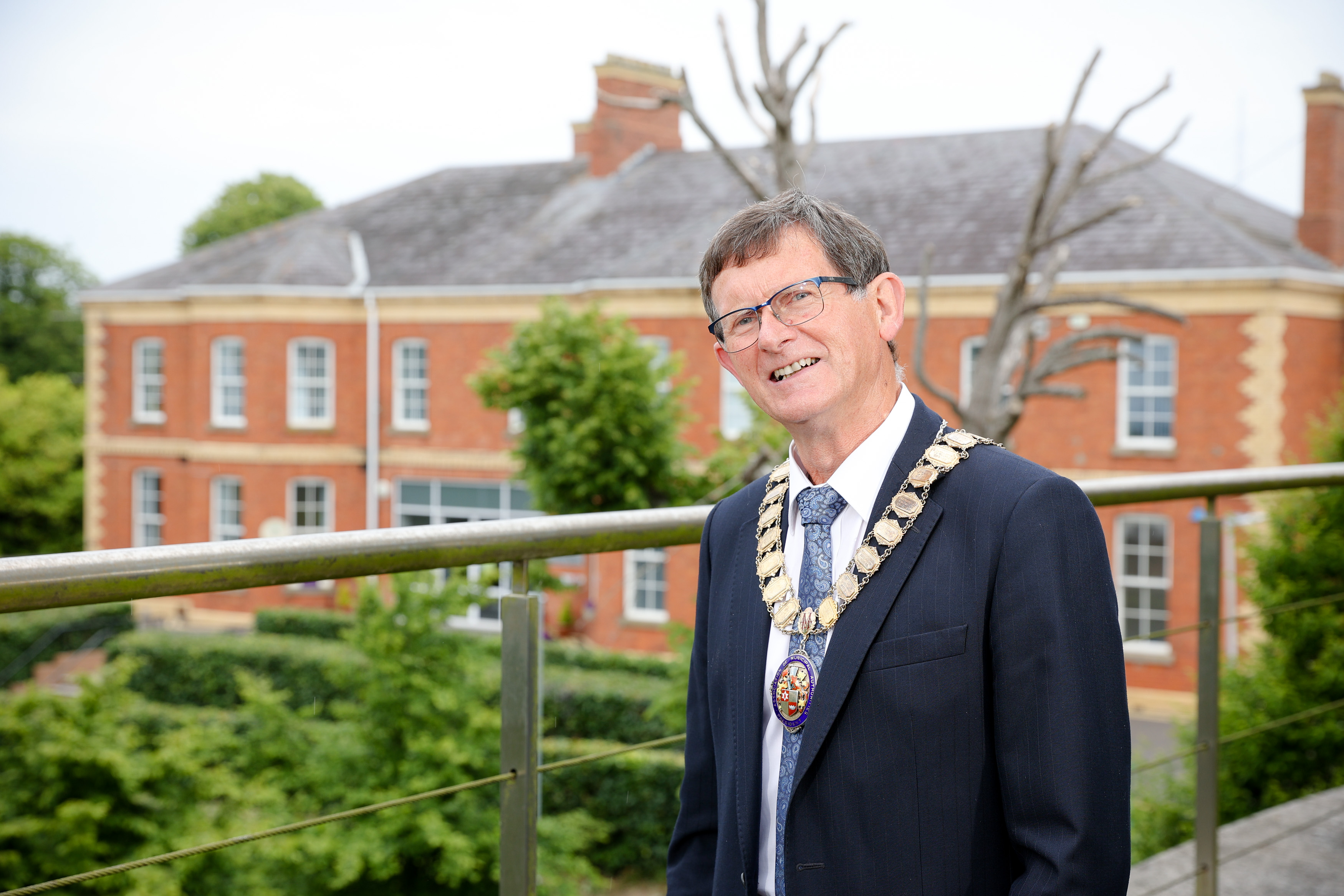