Three finalists were chosen to fly the flag for the Ulster region following their success in the Translink Ulster in Bloom competition in 2021. A total of 45 groups from across the UK competed in 8 categories with each also vying for a gold, silver gilt, silver or bronze medal.

Cullybackey, Donaghmore and Randalstown were up against the best of Great Britain’s gardeners and all three were awarded gold medals – the highest possible and reflecting an extremely high standard.

Cullybackey volunteers Elizabeth Boyd and Bertie McNeilly were awarded Community Champion awards while Randalstown’s Helen Boyd also won one of the 11 Community Champion awards and the Tidy Randalstown group received a special commendation from the judges for their efforts in engaging, supporting and inspiring younger members of their community to participate in gardening.

NILGA President Martin Kearney commended the three groups’ achievements, saying “each of these groups has a clear sense of civic pride and community spirit and their efforts have been recognised amongst the best in the competition. I would also pay tribute to the council teams that support these groups, together they are ensuring that we are punching above our weight in this national competition”. 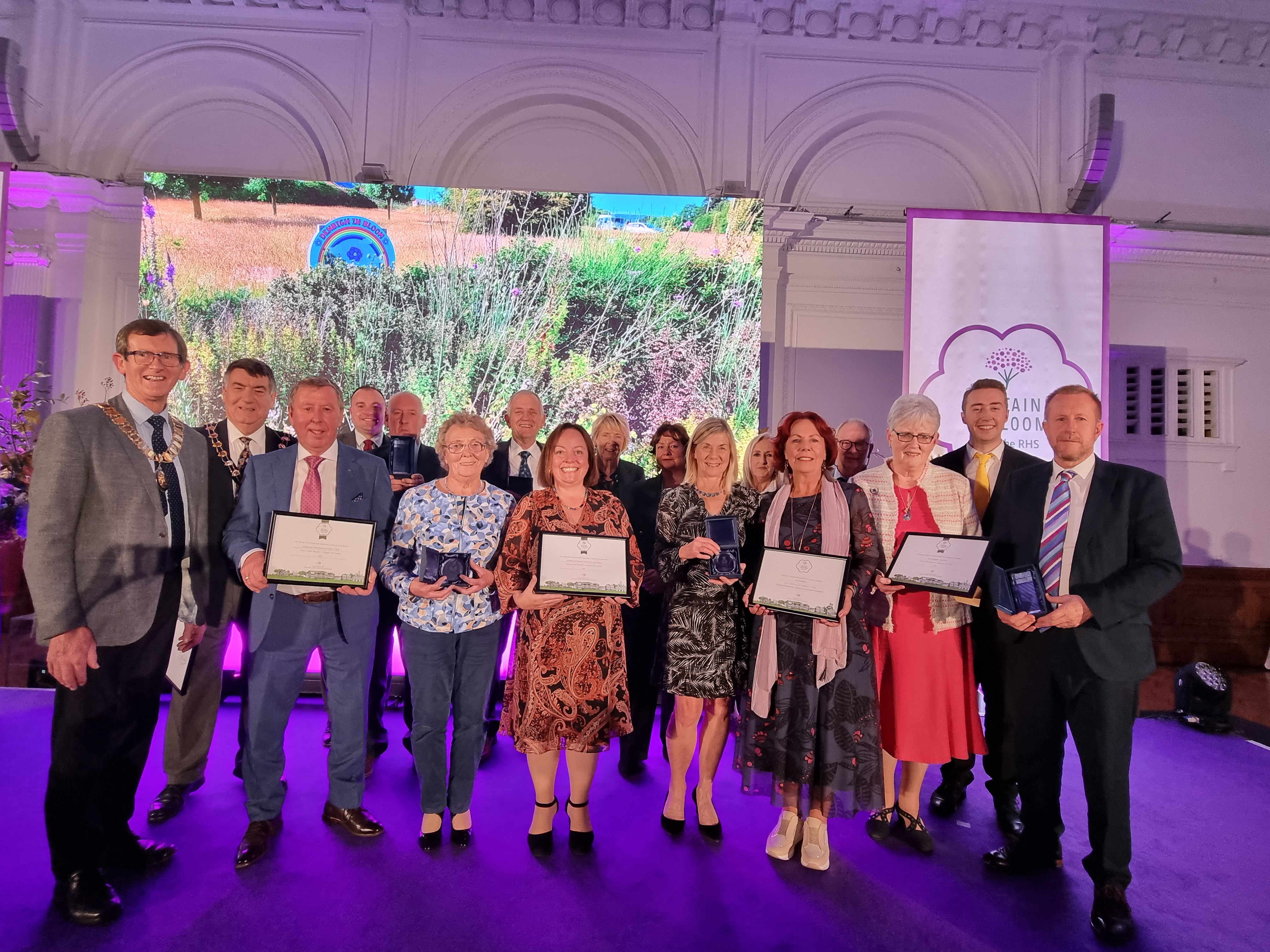