The Elected Member Development Network has representation from members across councils and is supported by the National Association of Councillors. It ensures that a regionally co-ordinated set of inexpensive, professional, vital member learning and development initiatives have been created by members themselves, based on best practice and local need, tailored to each council in NI. The EMDN is implementing a Work Plan which has Charter – the national standard for Elected Member Development - at its core, with an ambition to achieve – and retain - Charter or Charter Plus for all 11 councils by December 2019. Member Development and Capacity Building at Regional Level (in partnership, including Charter).

Partnership Work including Training and Awareness Events with LGTG, NAC, Politics Plus, NI Ombudsman, LGA, European EU regulatory, awareness and funding bodies. Communication around pay/ performance linked to National Negotiating Machinery.  Production of and investment in Toolkits of Information such as Councillors Guide 2015 – 2019.

Cllr Burton has been a local Councillor for 14 years. First elected to Dungannon & South Tyrone Borough Council in 2005, she was elected to the new Mid Ulster District Council in May 2014 and served as Deputy Chair in 2018/19. 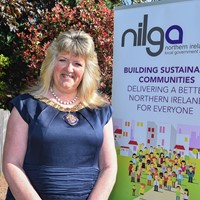 Information and resources to support you in your role as a Councillor in Northern Ireland's Local Authorities. 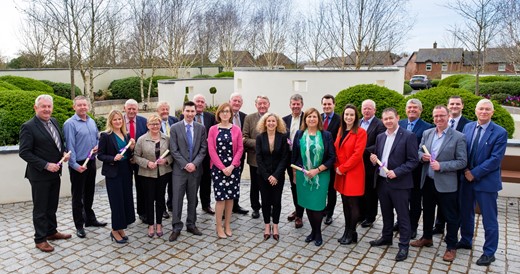 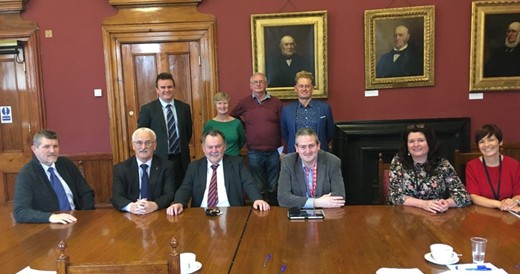 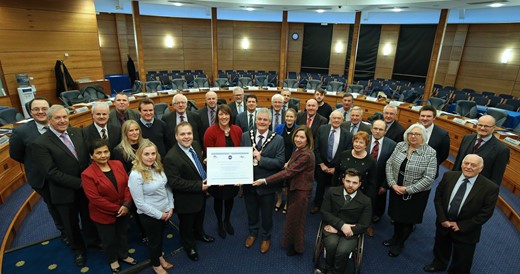 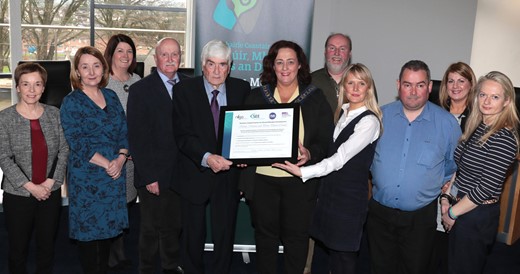 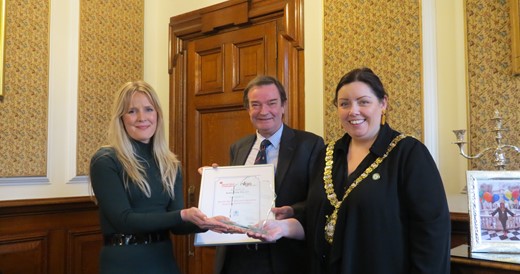 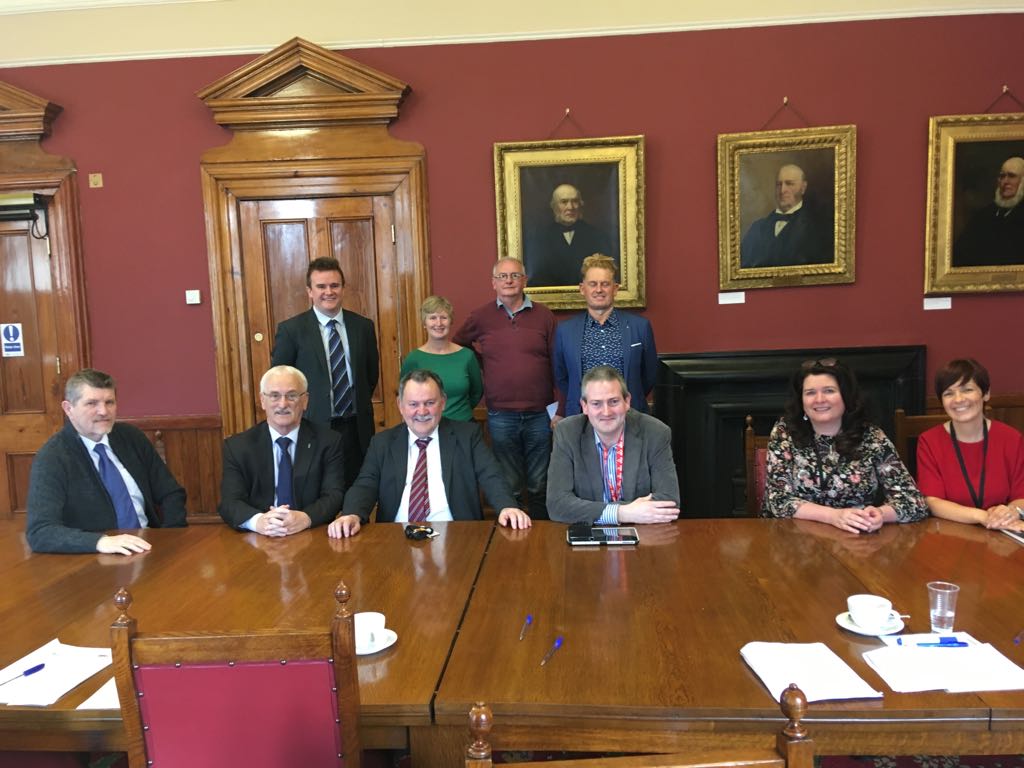 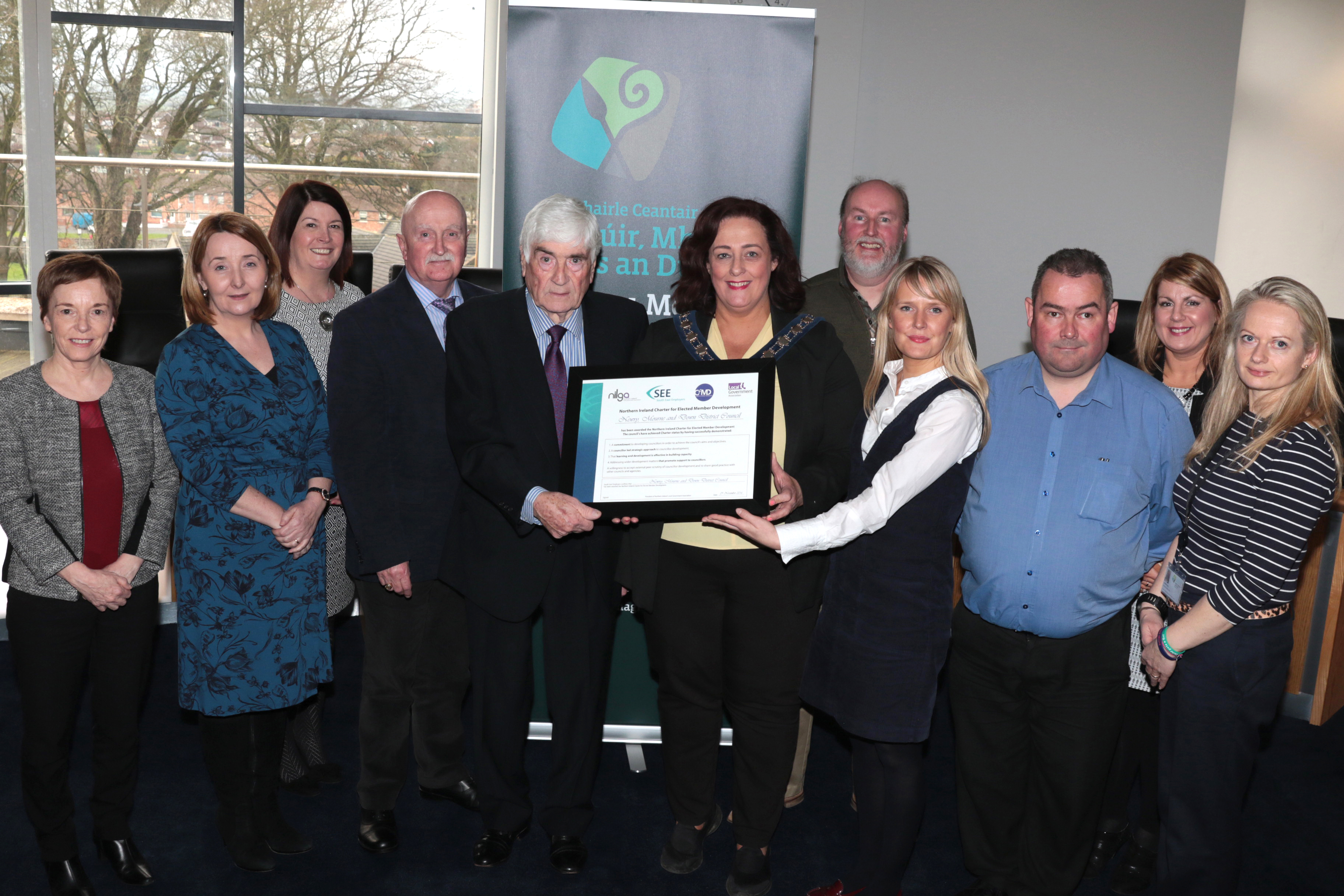