The purpose of the network is to support members and officers to influence the development of policy and legislation on planning and regeneration, and to build member capacity on these areas of work. The group and associated networks act as a regional mechanism for sharing good practice, knowledge and information between councils, and deliver capacity building events and resource materials on relevant issues. 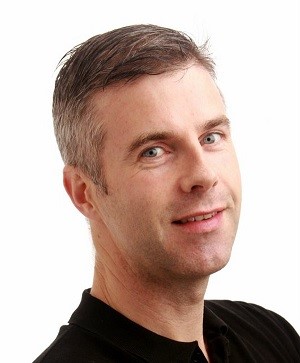